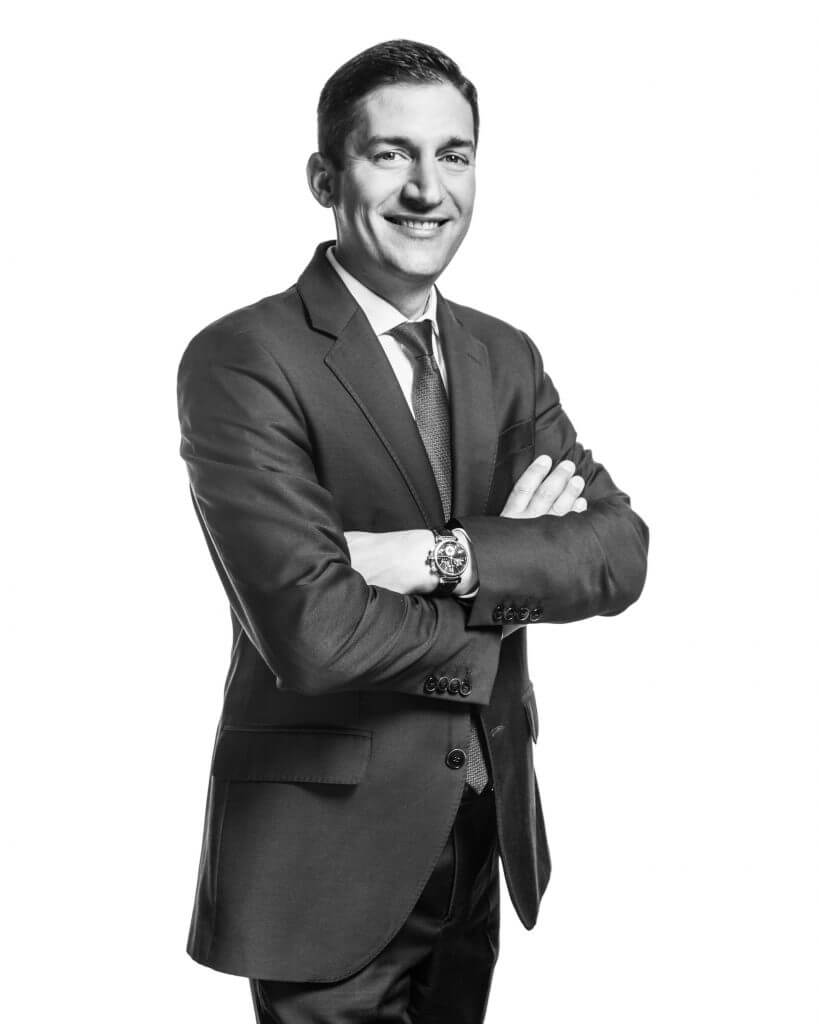 In 2003 he founded PAX Corporate Finance, the first mergers and acquisitions firm specialising in the IT sector.

Adrien began his career in organisational consulting at IMR PROUDFOOT, then joined the TRANSICIEL Group in 1998 as director of consulting  services for the IT services company.

In 2000 he joined the Senior Management team at TRANSICIEL to create the mergers and acquisitions division. Among the ten or so acquisitions he completed, representing investments of nearly €250 million, Adrien Tourres notably conducted the public takeover bids of UCC GROEP in the Netherlands and ARIANE II in Belgium.

Adrien is a business school graduate and has an MBA from Clemson University. Between 2009 and 2014 he served as CEO of CNCFA (the French Union of Independent Merger and Acquisition Consultancy Professionals).

"I naturally went towards the world of Mergers and Acquisitions, and I am passionate about this demanding job which requires excellent interpersonal skills. The invesment banker must be a bit likea swiss army knife with great technical expertise but also excellent knowledge of the client's sector, and also incredibly adaptable.”