Company expert in property and casualty insurance and value audit

PAX Corporate Finance, an independent investment bank among the French market leaders in medium-sized transactions, supports Pierre Dalmaz in his acquisition of a stake in Cabinet Roux, a company specialising in property-casualty insurance and value auditing. On this occasion, the Deloitte group and its subsidiary In Extenso, majority shareholders since 2013, signed their exit.

Specialist in the diagnosis and valuation of risks for large industrial and real estate groups, Cabinet Roux is a French family-owned SME founded in 1888 by Paul Roux and now co-leader on its market with a turnover of 15M€.

With 150 employees, Cabinet Roux operates throughout France and has diversified skills in all areas of expertise and auditing of securities: evaluation, diagnosis and control of industrial, commercial and real estate investments, either for legal reasons, or risk management before and after disasters, or in the context of mergers and acquisitions.

The entry into the capital of the entrepreneur and investor Pierre Dalmaz as majority shareholder marks the launch of an ambitious new business project. Still under the chairmanship and general management of Stéphane Dosne, and strengthened by this new independence, Cabinet Roux aims to accelerate its development, particularly abroad, and to develop its offer of services in the fields of real estate, digital tools for the operation and restitution of expert reports and cybersecurity. The Group thus aims for growth of more than 60% over the next five years, both through organic and external growth and through the enhancement of its offering. 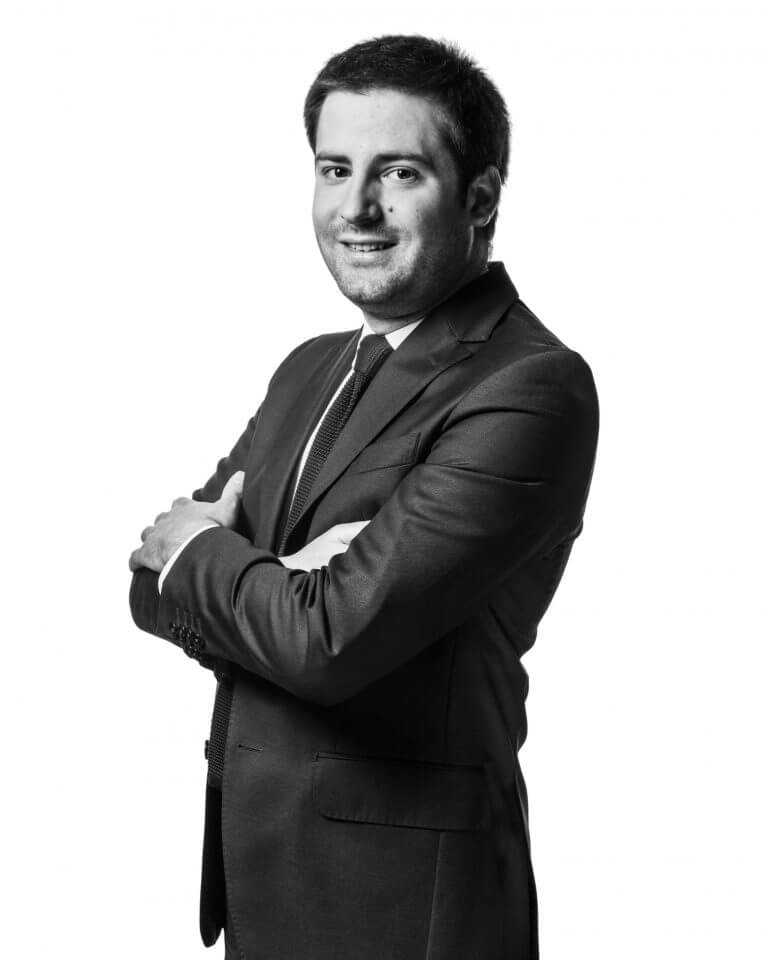