Founded in 1939, SCATTOLINI is the leading European bodybuilder in its field: 9,000 tippers and 22,000 fixed platforms per year. 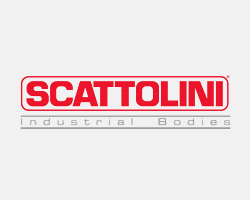 SCATTOLINI, European leader in the bodywork of tippers and fixed platforms has just taken 100% of the capital of CABRETA.
After 3 years of crisis in a difficult French market, a significant debt following a heavy investment in a unique cataphoresis paint treatment unit in France, the time had come for the founder Jean HARDY (CEO, 62 years old) and the family shareholders to join forces with a European-level industrial partner.

Last autumn, the historical shareholders called on PAX CORPORATE FINANCE to find a solution that would guarantee the continuity of the industrial site and the identity of the brand. In a market with some twenty players, two buyers quickly stood out.

With a strong European presence, a complementary range and the financial backing of a major group, the Italian offer was preferred in order to maintain the workforce, the industrial site, the brand and the products that have made the French bodybuilder famous since 1990.

The integration of CABRETA as a major player in the French market into the SCATTOLINI fold will enable the development of all the potential of “tipper” and “flatbed” solutions by relying on the network of French and European bodywork distributors.

The year 2012, after 4 months, records a strong increase in orders (+33% compared to 2011) at CABRETA, mainly due to the new product “TIPP TOP THLE” which was awarded at the last SOLUTRANS exhibition by the bodywork innovation prize and very recently by the CRISALIDE prize in the “decarbonated mobility” category. 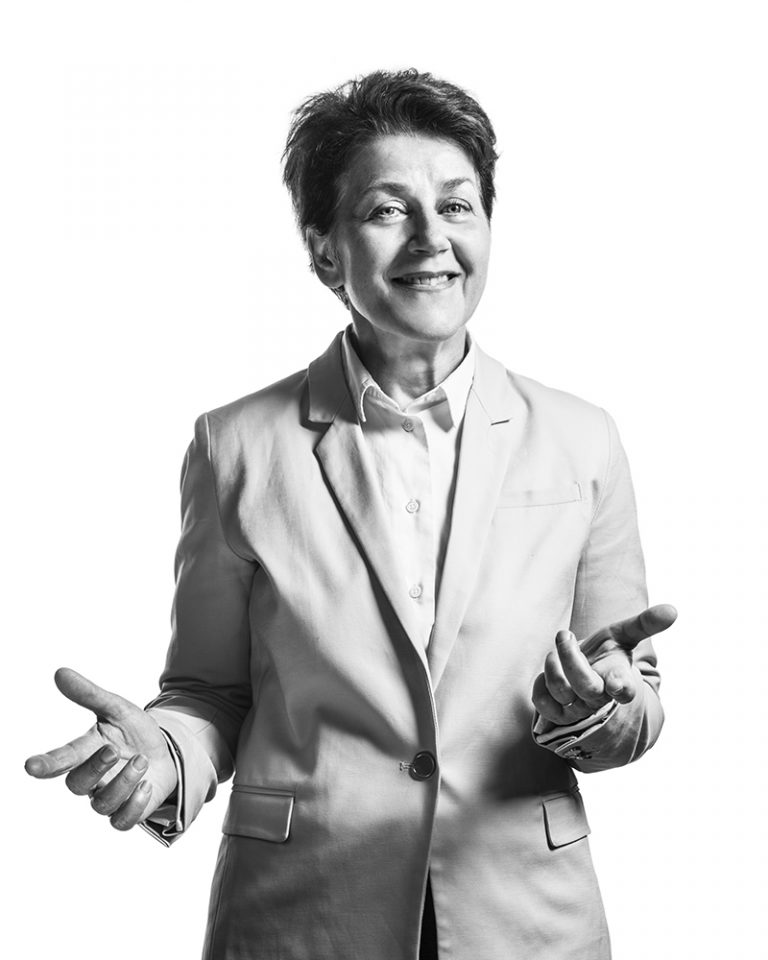