The Ile-de-France IT services company Astek is shopping for CRM and business intelligence software publisher Coheris. 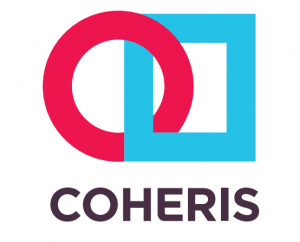 Astek is a group created in 1988 with more than 3000 employees. With an international presence, the company has two main lines of development:
– Traditional IT management services (SSII)
– Outsourced R&D
The company had a turnover of €180 million in 2006.

To consolidate its presence in the East, it has just acquired Coheris Strasbourg, with 20 employees and a turnover of €1.75 million in 2005. At the same time, Astek is expanding in the West by acquiring RésOcéane from Coheris (70%) and its management (30%).

Last year, the Rennes-based company generated revenues of €1.21 million, with 20 employees. These acquisitions are paid for in cash and financed from the buyer’s own funds. With 2,200 employees, the latter generated 118 MEuro(s) in turnover last year. For its part, Coheris is continuing its strategic refocusing: it is shedding its IT services activities to better concentrate on software publishing, which now represents 70% of its revenues.

As a reminder, it swallowed FDV Concept at the beginning of the year and Harry Software in 2004. When the deal was announced, the Coheris share, listed on Eurolist C, rose by 0.79%, representing a capitalisation of approximately 40 MEURO(s).