Eovolt is THE French brand of bicycles designed for today's urbanites, foldable, electric, and practical. Launched in 2017 by Baptiste Fullen and Luca Chevalier, the company already has more than 25,000 bikes, designed and assembled in France, and sold in Europe, via a network of 600 partner retailers.

PAX Corporate Finance helps EOVOLT to finance its growth and strengthen its leadership position in the compact electric bicycle market. 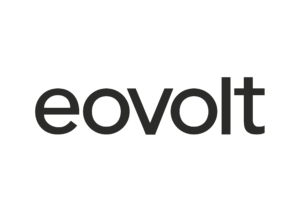 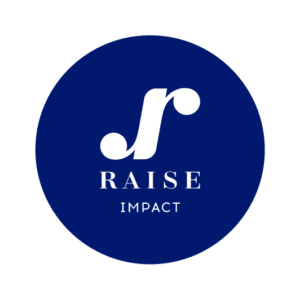 The designer and manufacturer Eovolt has joined forces with Raise Impact and Financière Arbevel, which are providing €11m and €5m respectively for its internationalization.

In just a few years, Eovolt has made a name for itself in the cycling world by becoming the French leader in compact electric bikes, a market segment long neglected by the major groups and which founders Baptiste Fullen and Luca Chevalier chose to tackle in 2016. The Eovolt range now stands out from the competition by offering folding, aesthetic and sleek bikes thanks to a technical feature that makes the brand unique and successful: the concealment of the battery in the seat post. This differentiation has been rewarded with rapid growth, with the company tripling in size every year and being profitable from day one.

By design, the models fold, making them easy to store on public transport or at home. As theft is the main obstacle to the purchase of an electric bike, this technical feature is highly appreciated by consumers, who are reluctant to leave their bikes outside. Eovolt has therefore managed to overcome this constraint for a clientele that is mainly urban and always looking for practicality. In 2022, 18,000 bicycles were put into circulation and the founders are aiming to sell 50,000 units by 2025.

To achieve this, Eovolt is now supported by Raise Impact and Arbevel and is heading for the international market, where it already accounts for half its sales. The German, Dutch and British markets are priorities, representing significant growth opportunities. To give itself the means to achieve its ambitions, the company based in the Lyon region will double its production capacity, consolidate its teams and extend its network of specialist dealers.

The competitive process put in place by the PAX Corporate Finance teams enabled the company to collect a dozen quality offers from generalists and impact investment funds. The latter has been a decisive criterion for the managers who are keen to participate in this great ecological transition, the Raise Impact support proposal corresponded in every respect to their aspirations and the company’s future projects. 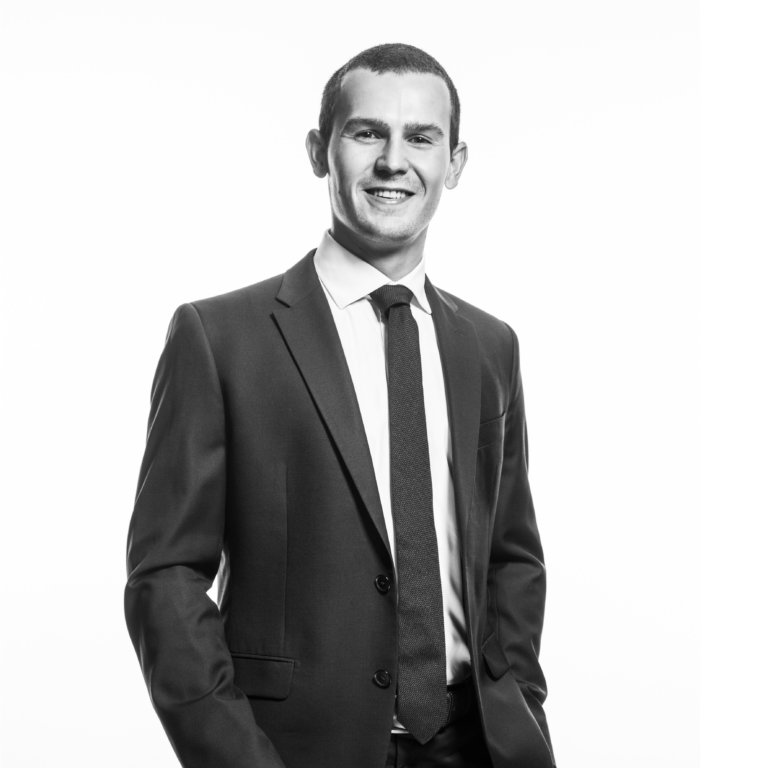 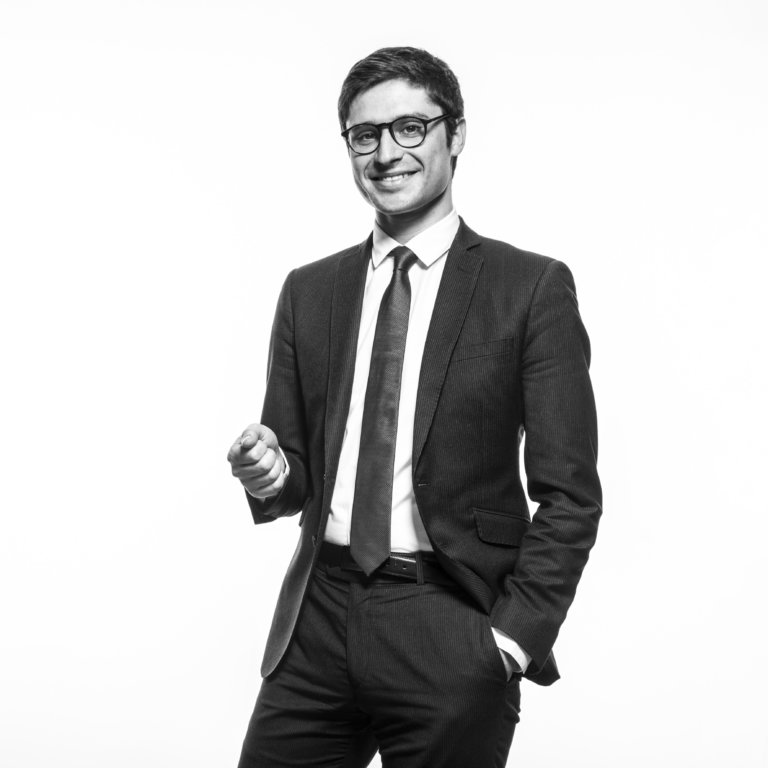