FORM DEVELOPPEMENT is strengthened with the acquisition of CENTRAL FORM. 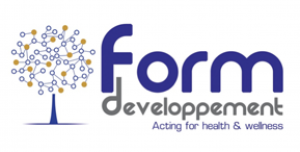 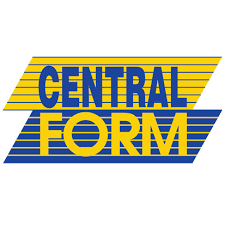 After more than 10 years at the head of the FormRider network of independent clubs, Philippe Ducos created Form Développement with the aim of duplicating in an integrated company, the know-how and tools he developed and successfully implemented in more than 60 fitness clubs in the network.

From the outset, Form Développement raised €1.2 million from fitness professionals, enabling it to acquire its first club in Orléans in December 2013. Since the modification of the service offer, the commercial reorganization and the integration of new management tools, the company has recorded a doubling of its number of members.

With this operation, the group expects to benefit from the Fitness craze in France, which is growing at an annual rate of 7%. The sector is carried by a significant delay compared to other European countries in the adoption of fitness, (ii) an ageing population attentive to the better living and (iii) a degraded economic context favouring the practice of a sporting activity[anti-stress effect].

With a group now structured, the objective is to reach, within 3 years, a turnover of 6 M€ per organic growth. However, the company will not refrain from making new acquisitions in the event of a good opportunity.

According to Enrick Gane, Manager at PAX CF “We are pleased to have collaborated with Philippe and his team of professionals on this acquisition. Nantes is a dynamic city, with a positive demography and a large population pool which corresponds to the criteria necessary for the development of a fitness group.

According to Philippe Ducos, Director of Form Development example “We are proud to welcome Central Form customers and employees into our group. Its quality locations, combined with our know-how, will enable strong growth over the next 3 years.