A long-standing player in the delegated management of environmental services, the Group supports local authorities and manufacturers in their projects related to water, waste management, engineering, works, leisure and multiservices.

PAX CORPORATE FINANCE advises the SAUR group in the sale of its subsidiary ATRIUM to the OGF group. 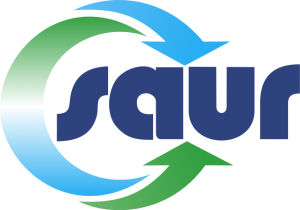 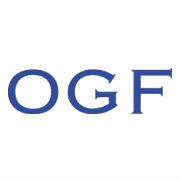 A major player in delegated environmental services management, the SAUR group has just completed the sale of its funeral subsidiary ATRIUM to OGF, the market leader. This operation is part of the group’s strategy to refocus on its historical businesses.

Founded in 1995, ATRIUM is dedicated to the management of funeral services within the SAUR group. This subsidiary currently operates ten crematoria nationwide, and is building five more that are expected to be operational between 2016 and 2017. Employing around forty people and making around 10,000 cremations in 2015, ATRIUM is one of the three national crematorium operators alongside OGF and FUNECAP.

ATRIUM’s expertise includes the design, construction and operation of funeral structures, the management of the public cremation service, as well as the reception of families and the organisation of ceremonies.

The transaction includes a financing package for the construction of the five new sites taken over by the purchaser.

In a French market where cremation is growing rapidly and now accounts for nearly a third of funerals, OGF is thus strengthening its positions by complementing its existing fleet. The group now claims 70 crematoria in operation or construction, which represents half of the private funeral sites.

For OGF, this acquisition is part of its “Dynamic 2020” development plan initiated in 2015 and aimed at consolidating its leadership in the funeral market. The group, owned by the Ontario Teacher pension fund since 2014 and Pamplona Capital Management, achieved a turnover of around €540 million in 2015. It is present in all funeral services: funerals, manufacture and sale of coffins and monuments, funeral provision and crematorium management.

According to Adrien TOURRES, Partner at PAX CF “We are pleased to have led this competitive sales process on behalf of the SAUR Group. We received a lot of interest from French and international players but chose the OGF group for whom the transaction was more particularly strategic.  Indeed, in a very attractive funeral services market, cremation services have become central. ATRIUM being the only independent national player on the market. ».