PAX Corporate Finance accompanies the form circles for their change of shareholder and 3 strategic acquisitions. 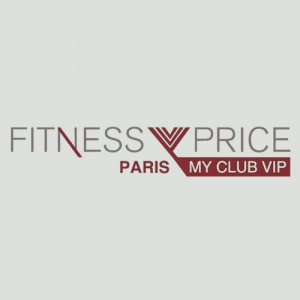 After the resumption of the 4 Parisian venues of the ASPTT in July 2017, the Circles de la Forme successively acquired 32 venues in the capital.

The Circles de la Forme acquired the 2 main sites of Club Montmartrois, a historical player in the Montmartre hill, which has been established in this district for over 50 years, and have just signed the takeover of Fitness Price, a fast-growing Parisian player with 7 sites (4th, 9th, 11th, 12th, 13th, 14th and 18th districts).

To accompany this strong growth, which should bring the group in 2017 to 35 million euros pro-format recent acquisitions, the shareholders of Circles de la Forme have chosen Montefiore Investment, expert investor of the players in the local economy.

Adrien TOURRES, Partner of PAX Corporate Finance declares “We are pleased to accompany Les Cercles de la Forme in this new stage of their development. Montefiore Investment’s support will enable them to pursue their ambitious growth objectives and these new strategic acquisitions strengthen their position as Parisian leader in fitness. »

On this occasion CM-CIC Investissement which had entered the capital of the Circles de la Forme in the summer of 2013 sold its shareholdings after a fine growth path. Indeed, in 4 years, Les Cercles de la Forme have grown from 8 to 18 clubs to become this year the leader in intramuros fitness in Paris.

The Circles de la Forme, founded in 1977 by Sandrine and Bertrand Bonelli, have become in 30 years a reference for Parisian women and men.  Today, the company has 32,000 m² of first-class sports facilities and serves nearly 80,000 customers of all ages and all boroughs of the capital.