INOCAP is an independent portfolio management company approved by the Financial Markets Authority at the end of 2007.

The editor launches its solution mixing video sharing and corporate social network, with the help of Inocap and Starquest who bet 1 €. 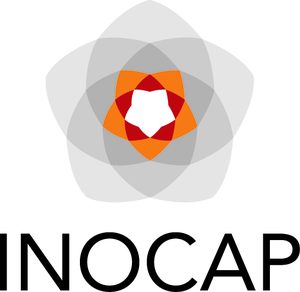 A second round for a second product. To finance the launch of its MyCorpTV solution, Momindum has contributed €1 million for €750,000 from Inocap and €250,000 from the holding company ISFStarquest Capital, a historic shareholder. Founder Xavier de Passemar, who six months ago mandated Pax Corporate Finance to identify investors, retains a very large majority of the capital. Born in 2006 from the takeover of an “empty shell”, Parisian Momindum provides solutions for creating, indexing and sharing video presentations to a very diverse clientele ranging from SMEs to large accounts, schools and administrations.

This activity should generate €1 million in sales this year, particularly in the United States where the 15-person company opened its first office in 2009. Alongside this software, whose innovation lies in the ability to index and synchronize videos and sounds with other elements such as PowerPoint documents, PDFs, maps or keywords, Momindum is launching MyCorpTV, a video presentation solution. These videos are integrated on Chatter, Salesforce’s corporate social network.