Specialized in POS in large series for mass distribution with valuable know-how in corrugated cardboard.

The RC Concept Group strengthens its spirits business with the acquisition of SBS PLV. 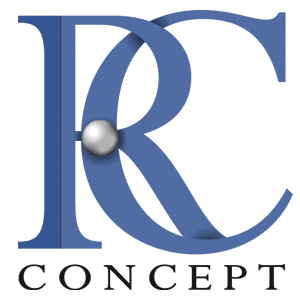 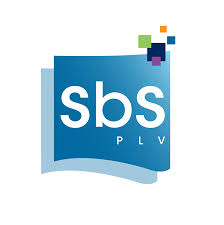 The RC Concept Group, which has a turnover of €30 million, is one of the French leaders in point-of-sale (POS) promotion and communication. The group acquires SBS PLV, which specialises in mass production POP displays for mass distribution, with valuable know-how in corrugated cardboard. Its skills have enabled it to become a reference in point-of-sale communication for spirits brands.

Created 25 years ago by Raphaël Cohen, RC Concept quickly positioned itself as a communication agency dedicated to the cosmetics industry. For several years, the Group has been growing externally, particularly with a view to developing a leading integrated industrial tool and extending its know-how and services for its customers. This strategy has increased its offering, product quality and responsiveness. RC Concept is particularly present in the cosmetics, luxury goods, clothing, tobacco and spirits markets. The EPF Partners investment fund acquired a stake in the Group in 2011 to support its rapid growth.

SBS PLV was created more than 10 years ago by Bruno Seguin. With a turnover of one million euros, Bruno Seguin wished to lean on RC Concept which will enable him to access international markets, as well as other customer sectors distributed in supermarkets (food, publishing, electronics, bazaar…).

In this perspective, SBS has started to expand its commercial pole and plans to set up a team of model makers/designers in the coming weeks.

The company will be attached to its subsidiary C10Play (dedicated to Pharmaceuticals and Mass Market), which will acquire 60% of the shares of SBS PLV, the balance remaining held by Bruno Seguin.