French major actor of the education for athletes 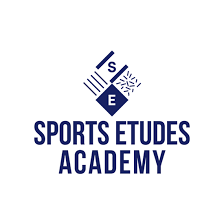 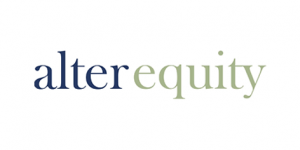 To consolidate their leadership position in their educational niche, Pascal Julian and Thierry Derkx, under the guidance of PAX CF, have brought together their respective companies Sports Etudes Concept and SportsGest on the other hand. This merger gave birth to Sports Etudes Academy (SEA), which also includes the companies Sport Etudes de Paris and FM Sports et Langues.

Thus, SEA becomes a major French player of education for young sportsmen. Its objective is to enable young athletes to flourish both in their passion for sports and in their education. With more than 500 teachers and partnerships with numerous sports federations (FFT, FFF, etc.) and high-level private centres (OGC Nice, Racing Metro 92, etc.), SEA supports more than 1,000 students every year through private class and continual training or on its campuses.

SEA teaches from teenage of 11 to 20 years old on a very wide choice of sports (tennis, football, golf, gymnastics, horse riding, etc.) for high level athletes but also students simply passionate about a sport. For more than 20 years, the group trained more than 15,000 pupils. Among the most illustrious are Richard Gasquet, Lucas Pouille and Raphael Varane.

With a turnover of more than €7m, the group now wants to accelerate its growth, through the opening of new campuses and adjusted class schedules, as well as the significant development of an e-school program. Both managers hired PAX Corporate Finance to accompany them on one hand to organize the merger and on the other hand in leading a capital increase transaction that occurred at the end of the merger.

After several transactions in the education sector (OpenClassRoom “MOOC” and Waterform “certifying trainings in aqua fitness”), PAX Corporate Finance carries out two new transactions in the training and education sector, alongside its German partner ACXIT Capital Partners, as a leading player in mergers and acquisitions in this sector. For the record, ACXIT CP advised the sale of the EBS to SRH Higher Education and the acquisition of Career Partner by Apollo Education Group.