Yescapa, the leader in the Peer-to-Peer marketplace for camper vans and motor homes raises 3 million euros 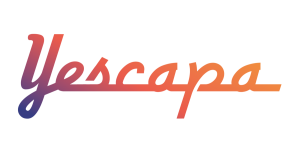 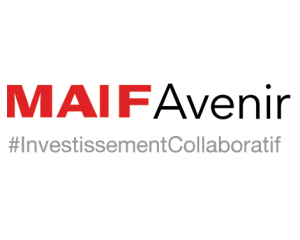 In order to reinforce the accomplishments reached in 2016 Yescapa has announced a second round of fundraising of 3 million euros. MAIF Avenir, the investment fund specialized in digital innovative marketplaces has now joined the French startup after a first round of fundraising completed in 2015 with Business Angels.

Last April, Yescapa’s emergence in the tourism industry has opened its business in Spain and in Germany. For the past four years Yescapa has become a leader in the camper van peer-to-peer marketplace sector with 85,000 users and more than 100,000 days when a van has been rented. Thanks to this most recent round of fundraising Yescapa will be able to speed up the platform’s international expansion by 2017.

Financed by MAIF Avenir this strengthens their already proven relationship initiated last May due to the P&C insurance (assurance multirisques) offered by Yescapa to its users. Futhermore, the two counterparts share the same values based around digital innovation marketplaces.