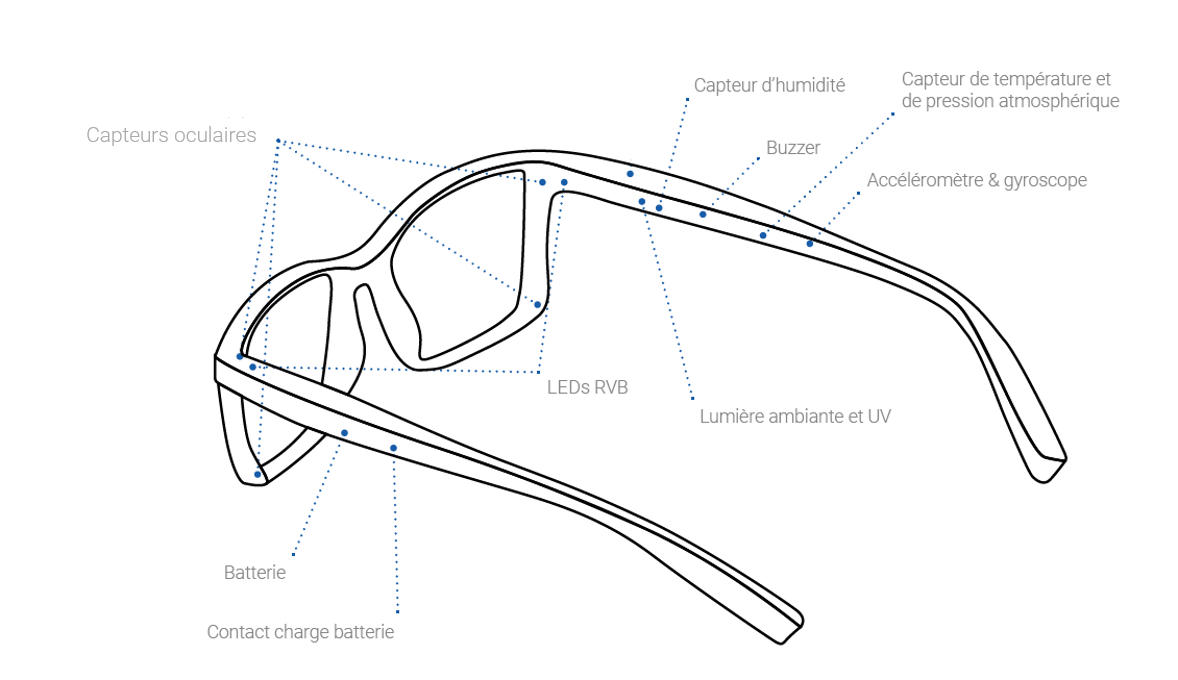 The Côte d’Azur-based designer of smart glasses dedicated to the prevention of falling asleep and falls receives €2.5 million in its first financing round from ACG Management, Turenne Capital and business angels, including Michael Zadgorski, a wealth manager from Marseille.

Using smart glasses to prevent drivers from falling asleep or to prevent elderly people from falling. The idea of Ellcie Healthy has attracted early investors, who have injected €2.5 million. Accompanied by the fundraiser Pax Corporate Finance, the start-up business founded three years ago on the Côte d’Azur by Philippe Peyrard, the former managing director of the Atol network of opticians, is opening up its capital to ACG Management, Turenne Capital, via the Région Sud Investment fund, and business angels, including Michael Zadgorski, the head of the Marseille-based wealth management company Montgrand Gestion Privée. Before this first round, the start-up had been able to count on a contribution of €100,000 from an anonymous business angel, which it leveraged to get loans and grants, as well as an early turnover. “Our solutions soon interested various players such as Generali, Optic 2000 and Valeo, which allowed us to wait for the product launch of the product to raise funds”, says Philippe Peyrard, who was highly involved in the launch of Téou d’Atol eyeglasses, which can be geolocated using a mobile phone, a few years ago. 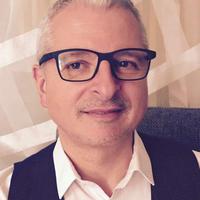 The marketing phase for Ellcie Healthy’s smart frames began in late March in 1,200 Optic 2000 stores. Fifteen sensors measure the blinking and widening of the eyes, head movements, brightness and ambient temperature, then the data collected is sent by bluetooth to the telephone and processed by an artificial intelligence algorithm. If the wearer becomes drowsy (over 65% of French adults wear glasses according to the business leader), the frame or the telephone sounds an alarm. The product, which is manufactured by three French plastics, electronics and micro-mechanics subcontractors, is sold at a price of €289, which includes a 12-month subscription to Europ Assistance, a subsidiary of Generali, whose remote assistants are responsible for calling drivers as soon as the second sleep alarm sounds and keeping them awake until they stop. Even before the commercial launch, the company of 20 employees in Villeneuve-Loubet had achieved just under €1 million in turnover in service delivery in 2018.

Revenues in 2019 are expected to reach an entirely different order of magnitude, especially because the embedded software is scalable to allow for other uses. The next application to be launched in the coming months will focus on detecting falls in elderly people, until a version capable of anticipating falls is ready in 2020, then there will be new features such as activity tracking. Ellcie Healthy is also working with Valeo on a new service based on driver data. Even though several public laboratories such as Inria or those of Nice Sophia Antipolis University have forged partnerships with it, the start-up holds all the intellectual property rights, which are protected by patents in France and the United States. International development is part of the ongoing projects, particularly in North America. The workforce will be increased to 30 people at the end of the year, in order to be able to finalise its “use cases” and to begin to set up a specialised AI centre within two years.