Pax Corporate Finance extends its geographical coverage by opening offices outside of France and developing special relationships with local merchant banks in regions with barriers to entry such as China, India, and the United States.

In September 2016, PAX Corporate Finance signed a partnership agreement with ACXIT Capital Partners, the number one independent German merchant bank. This agreement will pool their skills and geographical locations, making them one of the leading European players in mergers, acquisitions, and fundraising.

International network in full expansion with the signing of partnerships in the United States, India, and China, which operates through 14 offices in 10 countries. 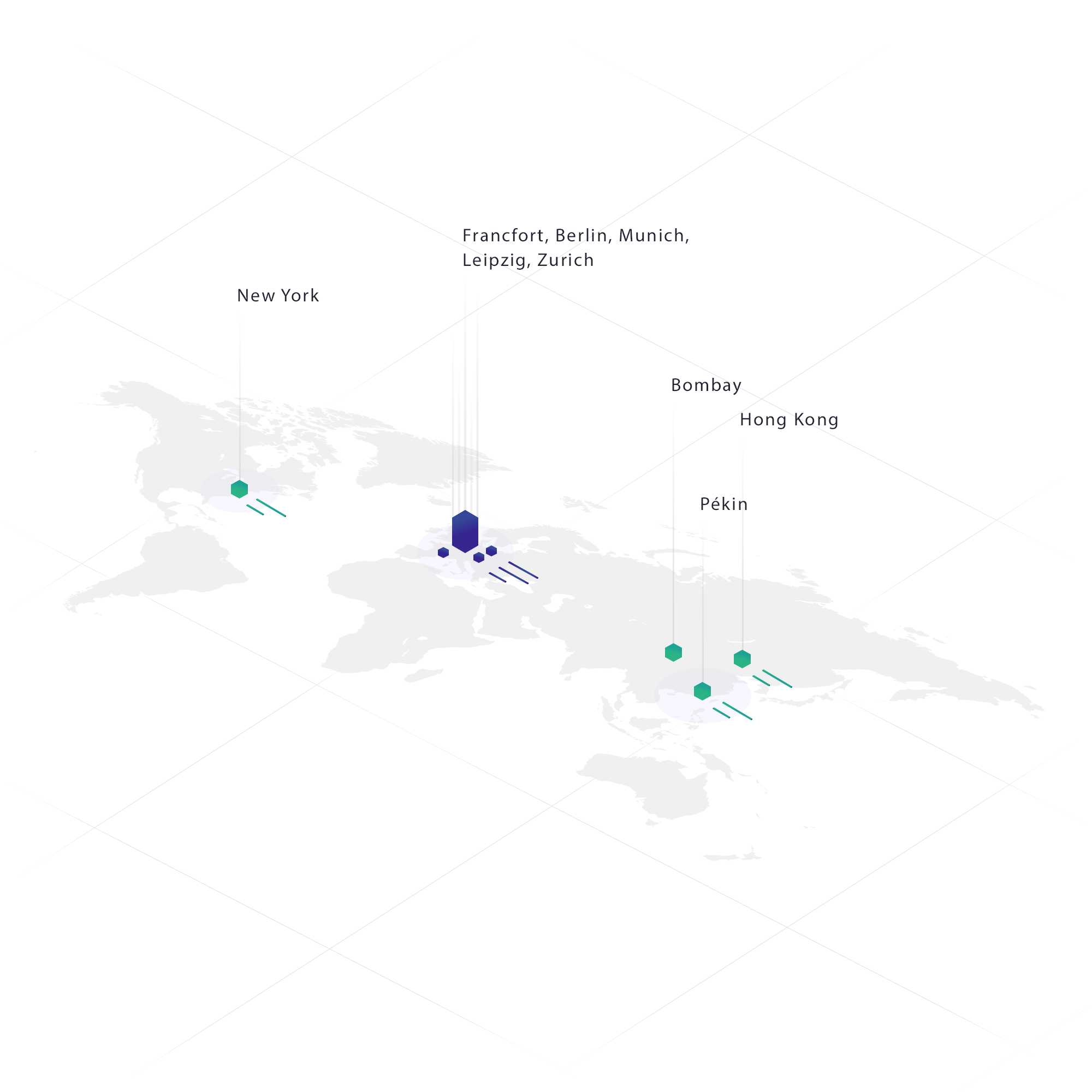 PAX Corporate Finance is recognized as a worldwide player

Leading Mergers and Acquisitions Specialist IT Consultancy of the year (ACQ5) 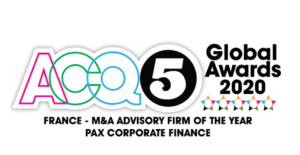