With nearly 850 billion euros in assets under management, Amundi is one of the largest players in the global asset management industry, with management centres covering the main financial centres in Europe (Paris, London, Milan), Asia (Japan, Hong Kong, Singapore) and the USA.

Through Etoile ID (Investissement Développement), a wholly-owned specialised subsidiary, Crédit du Nord Group invests in companies to support their development. Etoile ID positions itself as a minority investor, without any intervention in the management of the company.

Founded by two Hi-Media alumni, Ylan Temim and Yohann Mathieu, AdServerPub is an e-Pub player that has developed an AdServer technological platform dedicated to the management, distribution and optimisation of performance-oriented advertising campaigns (CPM / CPC). 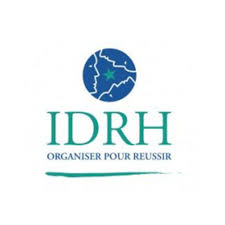 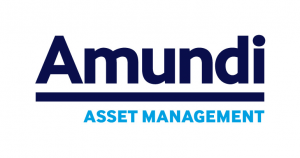 On the occasion of an LBO intermediated by Pax Corporate Finance, IDRH recomposes its shareholding in order to prepare the succession of its chairman and founder, Jean-Luc Placet. The management and human resources consulting firm thus welcomes Etoile ID and Amundi PEF to its capital, where the main associated executives are also strengthened. “This is the second phase of a progressive managerial transfer; a first sponsorless MBO was organised five years ago,” explains Maud Le Hérissier, investment manager at Etoile ID. Crédit du Nord’s subsidiary and its co-investor, the lead manager, are jointly acquiring a minority stake for a confidential amount.

Created in 1970, the Parisian IDRH advises large companies, such as Lafarge Vinci, Areva, Macif, and important public players, such as Météo France or the French Development Agency. With around fifty employees, it expects a stable turnover of 10 M€ in 2012. In a sector in the midst of consolidation, it will remain attentive to external growth opportunities.